Description of DreamWorks Universe of Legends

Your favorite DreamWorks Heroes (& Villains!) from Kung Fu Panda, How to Train Your Dragon, Shrek, Penguins of Madagascar, Croods & more are united in a brand new mobile game!

Form a dream team of companions and start your journey to save the DreamWorks universe!

UNLOCK A NEW STORY
Hidden deep within the skies exists a special realm called The Between, where all the worlds of DreamWorks are connected. Guarded by Master Oogway, the Dreamstones in this realm contain the energy forces of the DreamWorks worlds… but mischievous creatures known as the Droplets have emerged, led by the greedy King Globby, and they’re looking to take the Dreamstones for themselves!

Stop the Droplets and other villains from getting their hands on the Dreamstones – the fate of the entire DreamWorks universe is at stake!

IDLE GAMEPLAY
Your Heroes continue the fight while you’re away. Offline Auto-Battle provides you with Coins, Materials, and everything you need to make your Heroes stronger and ready for action!

EXPLORE ICONIC DREAMWORKS WORLDS
Adventure through the Valley of Peace from Kung Fu Panda, to the Isle of Berk in How to Train Your Dragon, or the Swamp from Shrek and many more memorable DreamWorks locations!

FORM AN ALL-STAR TEAM
Discover, collect, and customize over 100 DreamWorks characters including Po, Shrek, Hiccup, Eep, Donkey, Turbo, Mr. Peabody, and more – each with their own unique set of upgradable abilities. Equip valuable Gear and Legendary Items to aid you along the way!

PLAY WITH (OR AGAINST) FRIENDS
Team up with players across the globe to send gifts, chat, join a Guild, and crush the Raid Bosses. Compete in friendly competition in the Arena and climb to the top of the Leaderboards for the ultimate recognition!

PLEASE NOTE
Network connection is required.
DreamWorks Universe of Legends is free to download and play, some in-app items can also be purchased for real money. In-app purchases can be disabled through your device’s settings.
By downloading this app, you agree to our privacy policy and terms of use.
http://www.fireflygames.com/privacy_policy.html 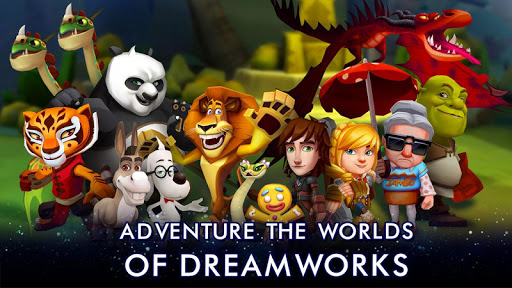 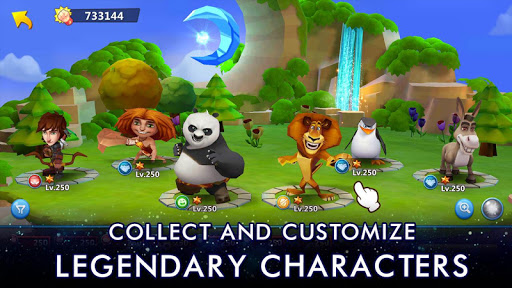 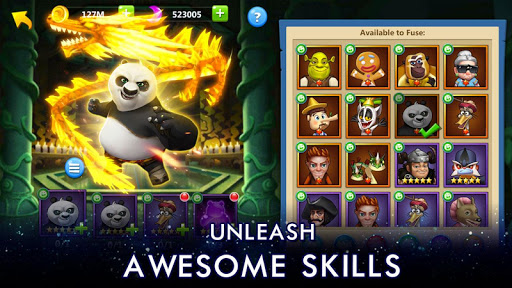 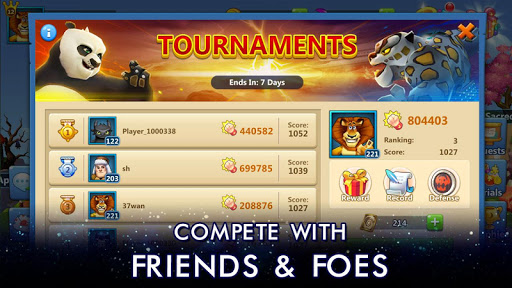 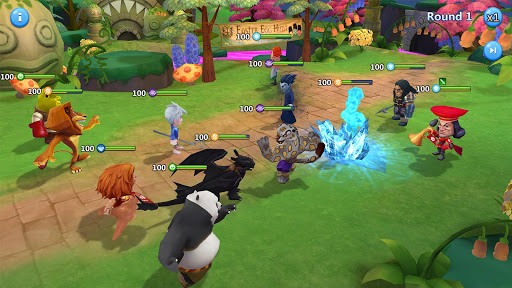