In this Classic Idle RPG, you will play as a summoner, who has the power to summon gods, demons, orcs, elves, titans,…
Your mission is to form a strong team and evolve your heroes to save the world from dark forces.
Assemble your team now and join the Arena. There is no more time to waste!

*Old-school Idle RPG:
Leave your heroes AFK training on their own arena while you’re not around.
Enhance your skills as a summoner.
Collect heroes and items to assemble the strongest team.

*Huge Number Of Heroes:
With 6 factions, more than 150 heroes, and 4 specific skills each.
There are countless strategies to try.
We will also have hero’s skins available soon.

*Addictive Contents & Features:
From Dungeons to Towers, AFK from Arena to Raid, there will be tons of amazing features that are waiting for you to enjoy exploring!

*Guild & Guild Wars
Having more fun with other players around the world!
Compete with other Guilds across servers to win Global Awards.

*Battle Arena
Show everyone your best AFK squad by defeating all other players in the Arena.
Time for some serious AFK strategy calculation to reach the top!
Don’t forget to get help from your fellows! 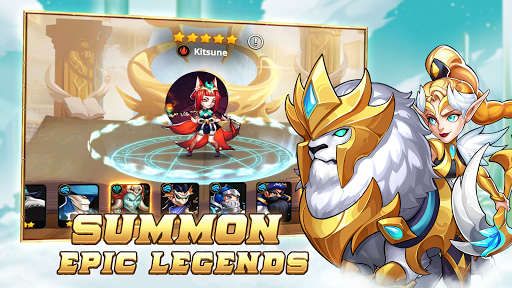 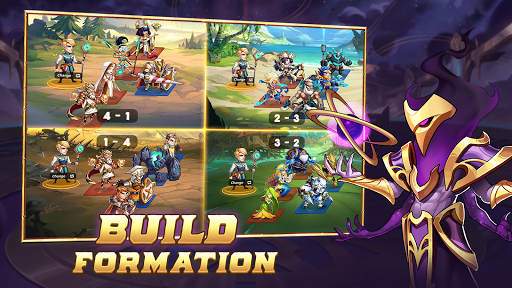 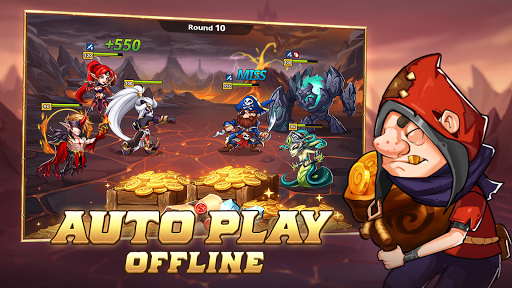 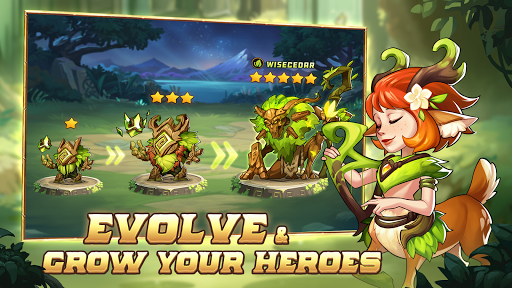 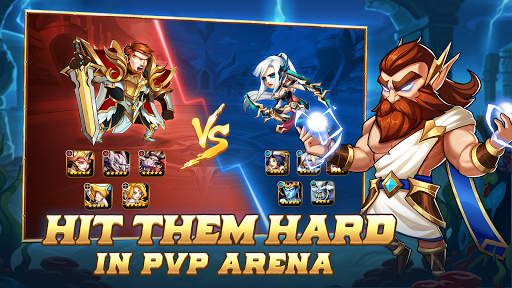