A new penalty for kids, a shooting game

Press the Play button to select the team and then select your opponent.

The game line is suddenly touching the ball or the player, touching and moving towards the kale in the direction you want and drag and drop as fast as you want.

Now check out the raked goal and select the place you want to jump to, save the penalty.

– Click on the logos to select the second time your opponent

– If the penalty shoot-out is send, the notification light flashes on the player.

– After the referee has played the throw, touch the ball or player to move it towards the goal, drag and drop it in the direction you want

– The ball goes slow and close when it is moving slowly and short distance.

– In the penalty shoot-out opponent, the sign light flashes

– Pick the corner you want to jump on the floor and jump, save your penalty if you are lucky and beat your opponent. 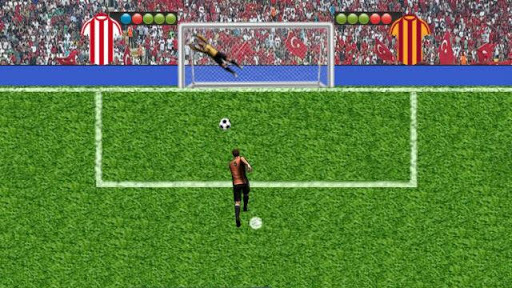 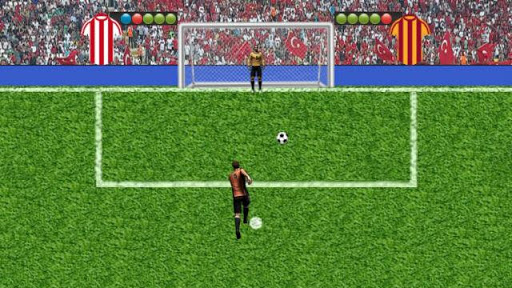 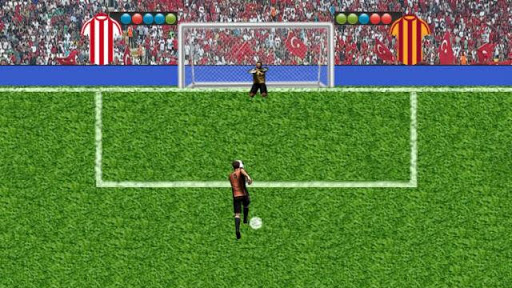 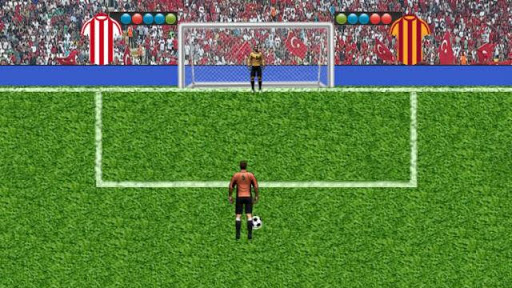 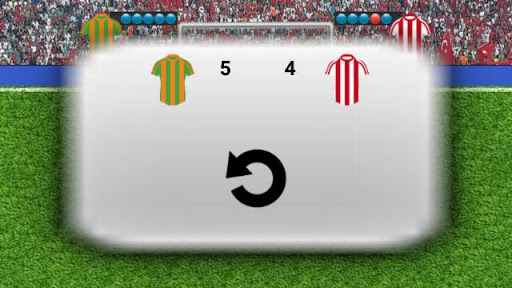