Sean: Ice Town Chronicles is a side scrolling 2D action mobile game. The player plays as Sean, the protector of Ice Town, a poorly planned, disfunctional and deserted town.
The rangers are the first wave of enemies that Sean encounters. They move up and down towards Sean in varying speeds.

The second wave are the Lightnings. They move really fast in a straight line towards Sean.

The third wave are the Trolls. The trolls travel in threes inside a ship. Once the ship is destroyed they split up in different directions.

Hurricane_Face is the final boss of the game. He has a deadly laser, charges at the player and also dodges incoming attacks
The game was developed in Libgdx, A java game develpment framework.
Stanley’s Paradise: 1st update 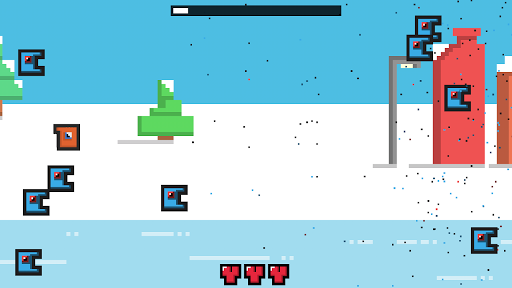 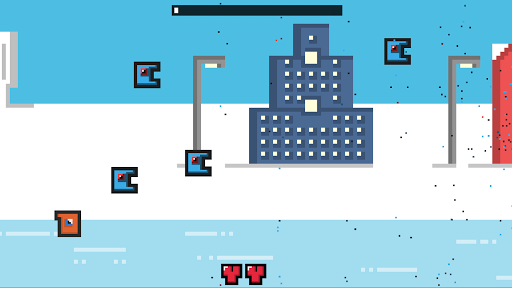